Why the headlines aren’t always as bad as they seem

There are plenty of scary headlines doing the rounds about pensions and markets at the moment. And it’s led to a lot of nervous questions from worried investors. The mini budget at the end of September didn’t help. It sent... Read more 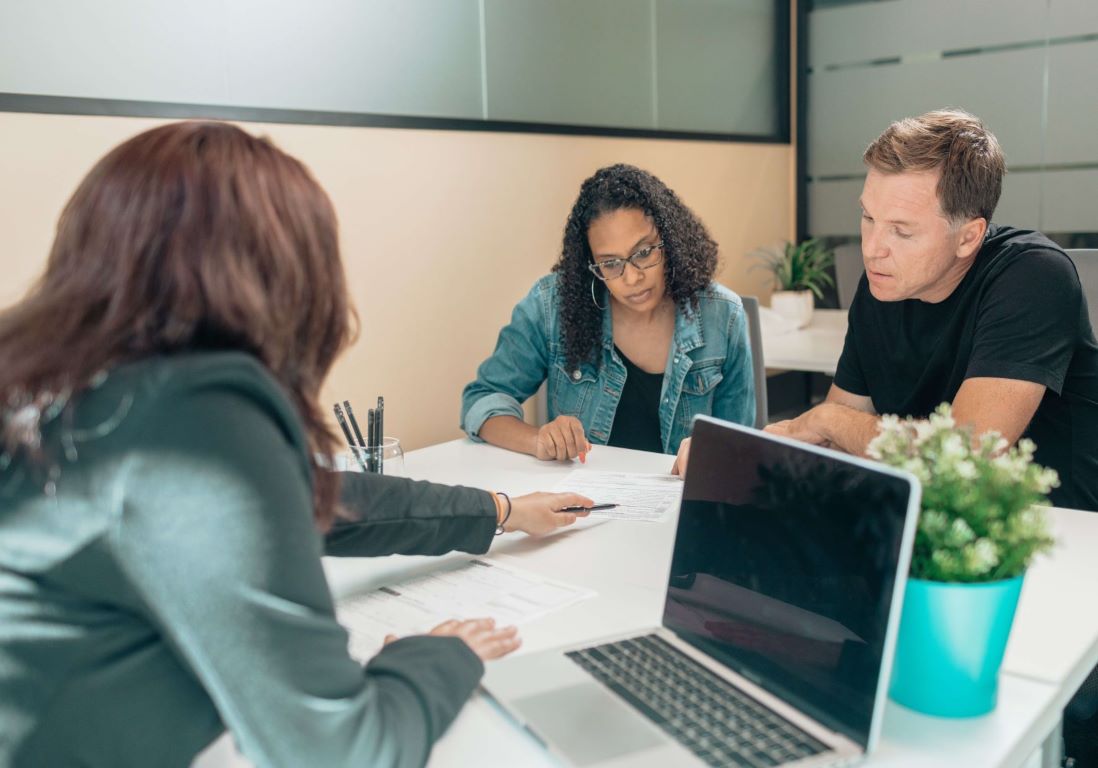 There are plenty of scary headlines doing the rounds about pensions and markets at the moment. And it’s led to a lot of nervous questions from worried investors.

The mini budget at the end of September didn’t help. It sent markets – and the pound – into a tailspin.

And even though there’s been a partial recovery since then (and a new Prime Minister to boot), there’s still a general air of depression about the state of the economy and people’s finances.

So, what should be done?

It may be tempting to keep checking your portfolio, even though the day-to-day movements don’t reflect how it will fare in the long term.

It might also be tempting to drastically change strategy – or even switch your investments to cash – even though history tells us that those who are willing to go the distance through tough times will generally do better in the long run.

It’s really at times like these that the value of good financial advice comes into its own. We’re here to explain what really lies behind the headlines – and to make sure you don’t make any costly mistakes because of them.

Putting one fear to rest

There’s one recent question that has come up a lot from clients, reacting to the recent headlines, where we’ve been able to give instant reassurance:

“Is my pension safe?”

The answer, even though there are some tricky times ahead, is yes.

We’ve seen a lot of news stories focusing on a potential ‘crisis’ in pension funds. That’s because a dramatic rise in the yields of UK government bonds (known as gilts) put pressure on final-salary schemes due to concerns over liquidity.

But it’s important to note that’s only one part of the pensions market. Although there’s still around £2 trillion invested in defined benefit (DB) schemes (ones that pay a fixed amount based on your final salary as an employee), they are a declining part of the pensions landscape. For those paying into defined contribution (DC) schemes, the rise in gilt yields has been less of an issue.

And even if you’re in a DB scheme, it’s still unlikely your individual pension fund is at risk. And the Pensions Regulator has also sought to reassure scheme members that DB funds are “not at risk of collapse”.

Focus on goals – not markets

Another common worry clients ask us about is the state of the financial markets, which have been volatile throughout the year. Many clients have asked us:

When will things recover?

Should I make changes to my portfolio?

There are two important things to remember here:

The first is that uncertainty and even sizeable falls in the market are already ‘baked in’ to your portfolio from the very beginning.

Imagine a skyscraper that’s built in an area prone to natural earthquakes or hurricanes.

The foundations are designed with that environment in mind – invisible to all but the architects that designed them.

And even if the ‘big one’ never comes, the building’s tenants can have peace of mind that their four walls are resilient to whatever comes along.

In the same way, we know that when the markets fall, our portfolios are ready. We can say that the current falls in share prices are within expected parameters. The situation may be uncomfortable for a time, but it’s not unusual.

The second thing to remember is, our focus is on goals.

With a robust strategy in place, you can focus on your end goal – whether that’s relaxing in retirement, moving abroad, or leaving a legacy for family members – not on which way the market is going.

During times of market turbulence, our advisers can talk you through updated cashflow models to show that even when investment values are down significantly, we keep you on track to meet your end objectives.

The value of good financial advice

So, our main message to clients is … talk to us.

If nerves start to set in, or you feel anxious about whether your investments are performing as they should, pick up the phone, or send us an email.

We’ll be there – and we promise not to shy away from the tough questions. And if someone you know has an adviser who isn’t getting in touch, or as open about discussing these issues, send them our details – often a second opinion really helps.

It’s not always easy to tell the difference between good and bad advice until hard times are upon us. But that’s exactly the time when our role is most important.

If you are unsure about the state of your pension or of the financial markets and would like more information about our cashflow models, please get in touch with Alastair Moore or your usual AAB Wealth contact.