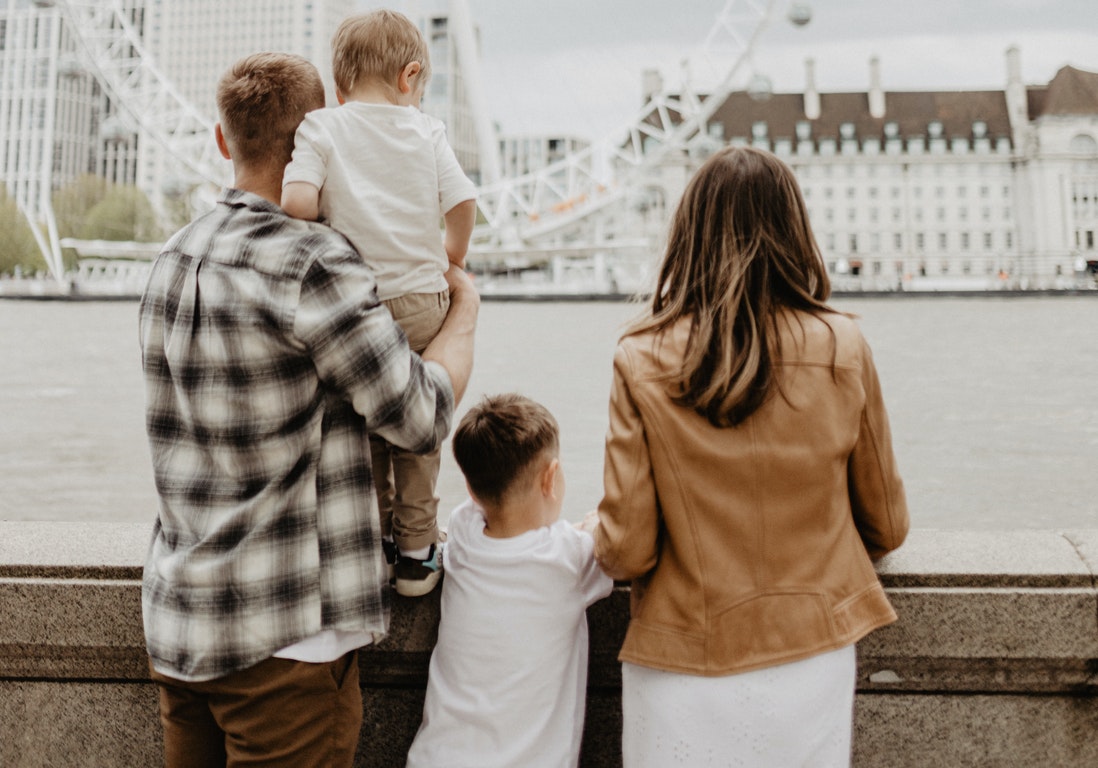 I was working for a part of BP that got sold, so I had to think about whether to transfer my pension of 35 years.

AAB Wealth’s approach was better than the other companies though: they explained everything so thoroughly and helped me consider the pros and cons. They also gave me plenty of time to go away and think about it before making a decision.

The other thing I liked about AAB Wealth was that they’re a relatively young team. I was worried about what would happen if I started working with a smaller company whose advisers were older. You want to know whose hands your money will be in, in the future.

I’d worked as a Maintenance Supervisor and I had a final salary pension with BP but when I moved jobs it became a deferred pension, which meant it would be there until I retired.

On the one hand this is great because it’s a guaranteed income, but there would be no legacy for my wife or children – when I die 50% of what was left would go back to BP. After 35 years of work, I felt I’d earned that money and didn’t like the idea of my family not being able to benefit from it.

The other issue was that when you retire with a final salary pension, you get a lump sum and a fixed amount each month. That sounds great initially, but when you think about it further, you think, ‘Well I don’t think I’ll want that much when I’m 80 and not able to do anything with it.’ While some people like that security I wanted flexibility and so I needed to find out what the options were.

I spoke with Martyn Paterson and we talked about what I wanted to do in retirement and whether I’d be able to retire early. We looked at the fund and saw that I’d have the ability to take a lump sum when I needed, which means that basically I’m in charge!

As I work offshore, I’m not at home that often, so Martyn kindly agreed to visit me when I was at home. We looked at things like my salary and any loans and mortgages I had and any other savings so that he could get a full picture of my portfolio.

He also carried out a risk profiling exercise to find out how open I am to risk so that he could create an investment strategy that suited me. He also contacted BP to confirm the transfer value figure and managed the whole process on my behalf.

Three months later everything was sorted. And now that I’m 58 I can take part of the money at any point. I don’t have any clear plans for this at the moment, but I’m thinking about buying holiday home and perhaps carrying out some renovations on the house.

It’s just great to have this flexibility and to feel that I know a lot more about my money now, and what it can do for me, than before. And now I have the comfort of knowing my wife and children will also benefit from it. I’m very glad I chose AAB Wealth!

“The other thing I liked about AAB Wealth was that they’re a relatively young team… You want to know whose hands your money will be in, in the future.”