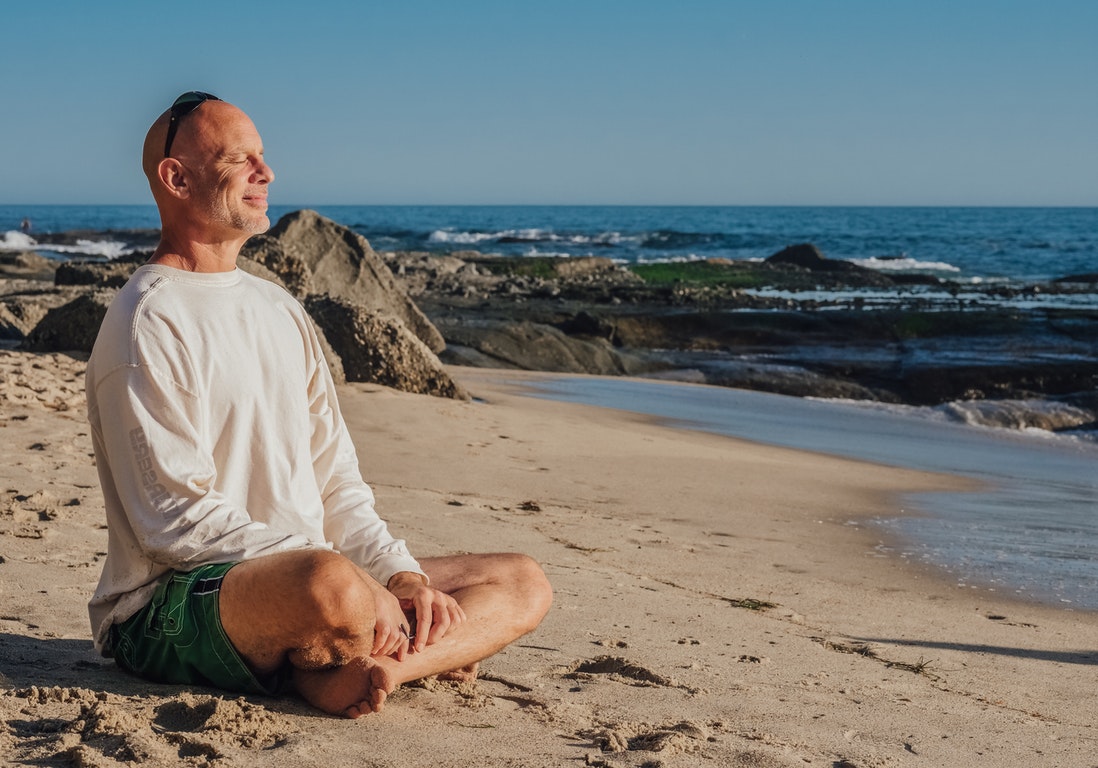 In 2019 I suffered a massive heart attack while at the gym. One minute I was on the treadmill, and the next I’d fallen to the ground. I was just 55 at the time.

Fortunately for me, there was a consultant cardiologist and a registrar nearby. Their prompt actions and those of the gym staff and paramedics kept me alive.

It took a long nine months for me to recover. When I went back to work myself and my wife began to discuss the possibility of an early retirement. Although well recovered at the time, there was always the thought that I may become ill again, I started to re-evaluate my life and what I wanted to do and still achieve, we decided the explore the possibilities but needed to know how financially secure we were.

I had worked for Aberdeen Harbour Board for 37 years and as such had accrued a good Final Salary Pension scheme. I knew however that if I choose early retirement, I would be heavily penalised because of my age.

The alternative was to transfer my lump sum out of the company scheme and to allow a chosen company to manage my money. The responsibility of my pension would then become mine and would no longer be held by the Harbour.

This was a huge decision as my pension pot would have to last me the rest of my life, and I knew I’d need considerable advice and support.

I wasn’t aware of where to get help, so I started to search online and found there were a lot of companies out there willing to manage my money. After a few meetings with other investment groups I came across Martyn and AAB Wealth.

All the discussions that my wife and I had with Martyn were online due to Covid-19.

We had about six meetings initially, and Martyn was very helpful from the start. He began by explaining what the process would involve, what the options were and what the next steps would be.

The big questions for me were could I afford to retire early? Should I leave my money with the Harbour, and take a pension from them, or be in control of my own money? Martyn explained that I would be able to maintain my current standard of living and live comfortably into old age, if the lump sum was professionally invested on my behalf. This would mean being able to withdraw money as I needed it, including bigger sums for larger purchases.

He also explained other benefits of transferring the money out. For example, if I died, my wife would receive all my money which she would then be able to pass on to the children on her death. If I left the money where it was in the defined scheme, she’d only get a small percentage, and none for the children. Dealing with your own investments is also more tax efficient.

Initially it was a hard choice, it took a couple of months to think about all the pros and cons. Final Salary schemes are great, but it depends on individual circumstances.

Both Martyn and his colleague Claire, took time to understand my situation. They didn’t rush me into making any decisions. They were always willing to answer questions and always quick to come back to me with answers. There were two or three occasions where I sent them things and within a couple of hours, I had an answer which I appreciated greatly.

Eventually I decided that for me the best decision was to transfer the money out of the pension scheme. Once the decision was made the whole process was managed for me and finalised within six months of my initial contact with AAB Wealth.

Transferring the money has made an absolutely huge difference to me personally.

I’ve been able to retire early, and the stress of work has now completely gone. I’ve also been able to maintain my standard of living and feel confident about the money I’ve retired with.

I’m now doing some voluntary work to fill in some time, but this has been a once-in-a-lifetime decision for me.

It was certainly strange to do this throughout the pandemic. Handing such a large sum of money over to someone you’ve never actually met doesn’t happen every day! However, AAB Wealth were completely trustworthy from the start and did everything to make me feel at ease.

I’ve recommended them since to other colleagues, who were looking to retire and would have no hesitation in doing so again.