What to do when volatility comes knocking

The word on many investors’ lips right now is market volatility. We’re living in uncertain times. Even as the threat of the pandemic begins to subside, war in Ukraine and an escalating cost-of-living crisis are adding fuel to the fire.... Read more 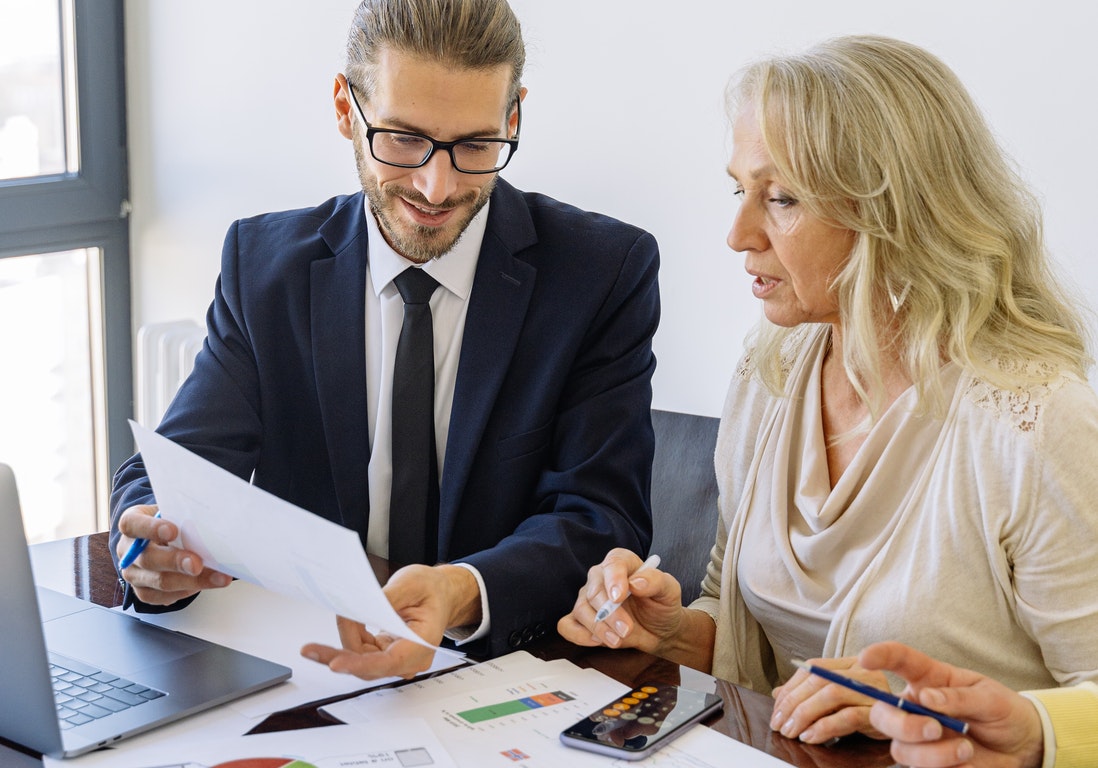 The word on many investors’ lips right now is market volatility.

We’re living in uncertain times. Even as the threat of the pandemic begins to subside, war in Ukraine and an escalating cost-of-living crisis are adding fuel to the fire. All this makes investment markets much more volatile – that is, share prices are likely to jump around much more frequently.

The VIX, sometimes referred to as Wall Street’s ‘fear gauge’, has moved higher and higher since the start of the year – an indication that more volatility is creeping into the market. Meanwhile, CNN’s Fear & Greed Index, which looks at the emotions driving investors, has its setting turned to ‘extreme fear’.

It’s understandable that many people are feeling worried. But it’s also true to say that when you’re looking at a long-term investment plan, such as setting money aside for retirement, volatility is a fact of life. The best course of action is to stick to the plan and remain patient.

However, this is sometimes easier said than done! So here are some useful thoughts to bear in mind to make sure uncertainty doesn’t derail your finances:

Spread out your risk

To protect yourself in periods of uncertainty, you need to make sure your wealth strategy is diverse enough to see you safely through any environment. That means faring well in the boom periods, but also holding their own during recessions.

In the past few months, one of the themes we’ve seen is big falls in share prices for some of the ‘darlings’ of the lockdown era. These were companies that benefited from more people staying indoors, shopping online and working from home.

Zoom, for example, was so popular at peak pandemic that it’s now become the preferred term for video calling. Its share price rose more than 700% at its highest point. Now though it has sunk back down to pre-Covid levels.

Investors have also lost interest in other companies that had seen big gains. Peloton suffered after it warned rising subscription prices for its exclusive fitness bikes could mean users cancelling their monthly memberships. And Netflix’s share price has also taken a hit due to stern competition from other services like Disney+.

Strategies that relied too heavily on the capturing the zeitgeist – holding onto too many technology stocks, for example, will have seen bigger falls than others that have avoided a particular bias. Spreading the risk should make a financial plan more evergreen and limit losses in tougher times.

Focus on the evidence – not the speculation

We’ve mentioned previously about the investor frenzy over video game retailer GameStop. Social media hype led to a huge rise in its share price. But a share fall followed. How many times have we seen a company’s stock surge as investors pile in, wanting to catch the ‘next big thing’, only to find that reality doesn’t match their expectations?

The crucial difference between investing and speculating, is evidence.

Adopting a more rigorous, systematic, evidence-based approach can help protect investors from overreaching – latching onto a stock where the company’s fundamentals don’t match up to the hype. It can also stop you discarding a stock that has good prospects because of stock market jitters.

Don’t panic. Make a plan and stick to it.

These periods of uncertainty remind us why it’s important to have a financial plan.

It may sound strange, but to a certain extent, the markets don’t matter. Whether your fund is slightly up or down a few percentage points from day to day isn’t the objective. Instead, the focus should be on whether you have the money you need available when you want it, that enables you to pay for your desired lifestyle.

Having a plan in place means you’ve got something that you can routinely check in on to see if you’re on track. Has anything changed for you? If not, then you can rest easy.

The main thing to remember is not to panic. Often when you look back on periods of crisis in the market – such as the last financial crash – the long-term investors who stayed the distance, who didn’t hit the sell button too early, have tended to be the ones who were rewarded.

Get in touch to find out more about our evidence-based approach to finding you the right financial plan. We can help you find the strategy that suits you best.