How much is enough?

Professional golf is a sport awash with money. The top stars earn millions. Tiger Woods, surely the world’s most famous golfer, has earned more than US$120 million from his PGA tour career alone. Most of the big hitters can expect... Read more 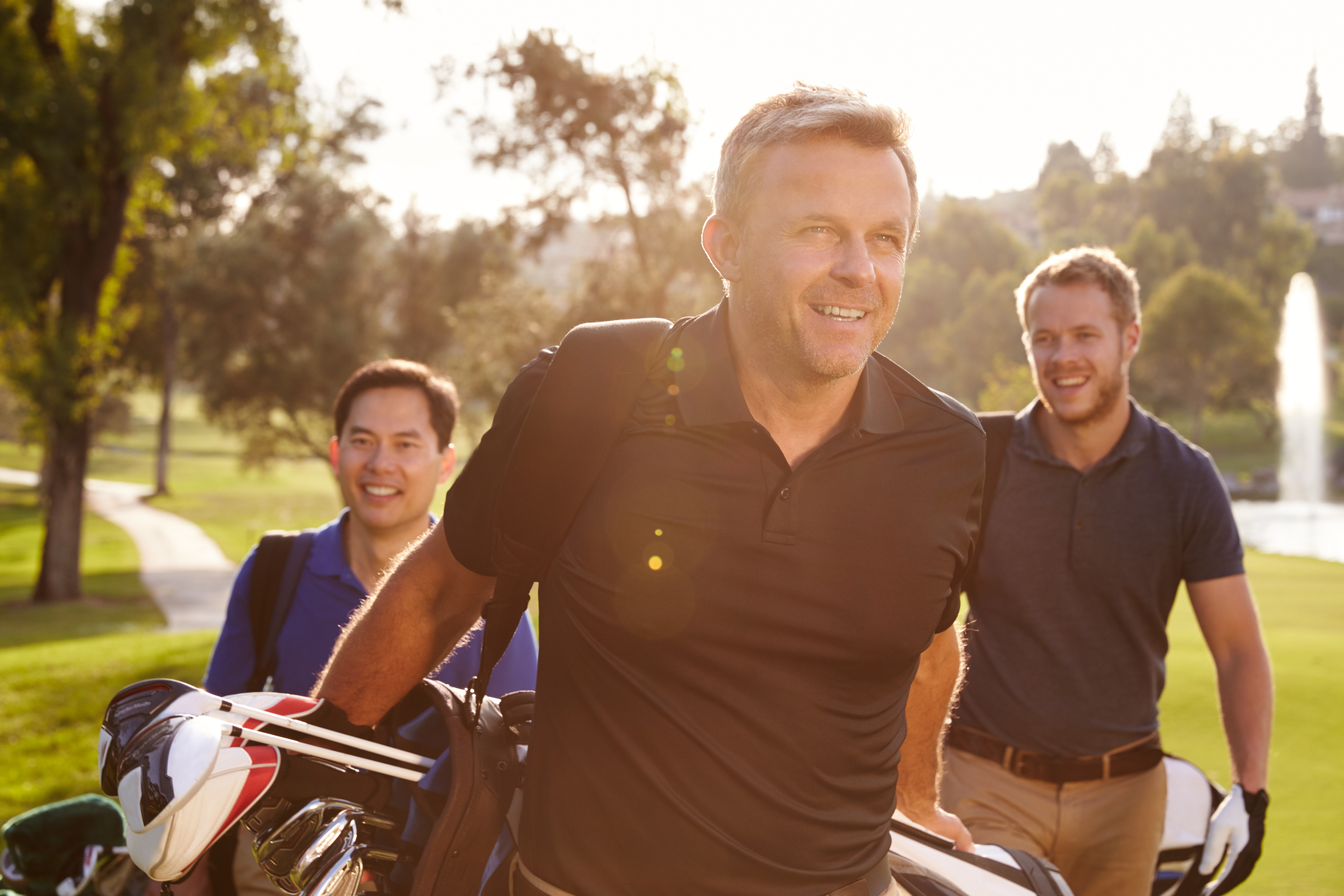 Professional golf is a sport awash with money.

The top stars earn millions. Tiger Woods, surely the world’s most famous golfer, has earned more than US$120 million from his PGA tour career alone. Most of the big hitters can expect to be millionaires when they retire.

But this year, a rival tournament, the Saudi Arabia-backed LIV Golf League, has thrown the sport into chaos. The megabucks on offer have tempted in some of golf’s biggest names, including major winner Phil Mickelson.

With already incredibly rich players now chasing even bigger pots of cash (even when it means they’re barred form prestigious events like the Ryder Cup), it raises the question, ‘How much is enough?’

Do I have enough?

Your average saver will often ask themselves a question very similar to this, albeit with a slightly different slant – for them it’s ‘Will I have enough?’

–  When will I have enough money to finally get off the treadmill?

– Will I have enough to comfortably stop working or do I need to worry about my funds running out further down the line?

– If I sell my business now, will I have enough to enjoy retirement?

People find it incredibly hard to give up work.

They might not be chasing a multi-million-dollar payday like the LIV golfers. But whatever they’re planning – retiring to Spain, or leaving a legacy for children or grandchildren – there’s often that nagging doubt that what they’ve put aside won’t be enough to pay for it all.

The trouble is that without knowing ‘how much is enough’ many people run the risk of working for longer than they need to – and missing out on the chance to enjoy their freedom sooner.

That’s where we come in – our main role as financial planners is helping people see what they really want from life and then helping them to achieve this financially. Often, we’re able to show them they have more money than they think. If they don’t, then we can pinpoint when and by how much they’ll experience the shortfall and create a strategy to help them counter it.

Here’s a great example of how we do it. One of the first conversations we have with our clients is around cash flow modelling. It’s a great basis for discussion and helps show the areas you need to focus on in your financial planning.

It tends to look something like the two charts below:

The first shows actual cash flow for someone moving from ‘pre-retirement’ to finishing work for good. The blue line shows what they’re expected to spend on the essentials (such as utilities and groceries), while the black line is total expenditure (including holidays and the other things you want to enjoy in retirement), all rising with inflation.

The second chart focuses on the total value of assets. Purple represents the value of their home (which keeps rising in value), while the green is a defined-contribution pension.

Naturally, the pension scheme gradually tapers out, and this coincides with the area in red on the first chart. For this client, we can see there’s going to be a shortfall in later years, so that’s the area we’d focus on when talking about the next steps.

It’s going to be ok

Cashflow modelling is just one of the tools we use to discuss retirement planning, but we also know that sometimes, even with all the facts, we all need that extra reassurance. After all, retirement is probably the biggest life event you’re every likely to go through – even more stressful and life changing than getting married, having children or buying a house.

Making the transition is a big shift in mindset. It means changing you daily routine, spending habits and – if you’ve had a job you really enjoyed – even redefining your ‘purpose’. The adjustment can take months (or even years). Checking in with your adviser makes that adjustment much less arduous.

As Dave, one of our clients explains here, our modelling projections helped get him and his wife Suzanne where they needed to be. He wanted to avoid “the horror stories of people cashing in their pensions and running out of money.” Coming to us for advice gave them reassurance they could retire with confidence.

So, lets’ think back to that initial question, how much is enough? The answer will be different for each of us and that’s really the point. In order to make investing meaningful, it really needs to relate to your own personal goals.

In other words, you have to think about what you want the money for, before thinking about the money itself. Otherwise you risk staying on that treadmill, working longer than you need to, not knowing when it will ever be enough – and perhaps missing out on enjoying everything you’ve worked so hard to achieve.

Money for money’s sake might suit some professional sports people, but to what end?

Our job as financial planners is to help you define your retirement goals, describe what you really want to achieve from life, and create a financial strategy to get you there. Whether that’s coming to a full stop and putting your feet up or winding down gradually – or even spending it on the golf course.